About a week ago I released NewsWave 2019.8, the iOS13 feature update. The objectives were to simplify the onboarding experience, add Dark Mode support and strengthen the app. Here’s a summary of what has changed and the impact it has had so far:

a) Simplifying & clarifying the onboarding experience to avoid the poor conversion rate.

This was a big deal, as mentioned in my previous post, conversion rate -users downloading the app vs. users creating an account- was roughly 20%. This meant, that about 80% of users who downloaded NewsWave never ended up using it.

To solve this issue I believe I’ll need to completely redo the onboarding experience. However, I did a couple of changes hoping to mitigate the issue. First, I renamed ’START FREE TRIAL’ with ‘CREATE ACCOUNT’ to avoid having users incorrectly assume they were getting into an auto-renewable subscription. Second, I changed the description that appears immediately below to clarify any questions the user may have. It now reads:  “Create your private account and try all features for free. After 30 days you can subscribe or continue using the app in free mode.”. 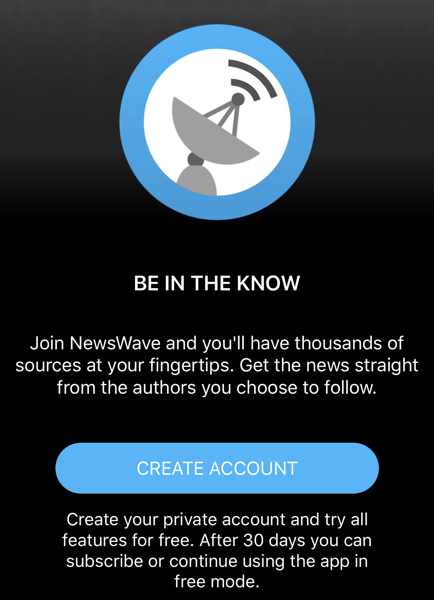 Even though it’s too early to tell, after two weeks I can confirm a very significant jump on conversion rate: from 20% to 50%.

This was quite fun, it involved creating new colors in the Assets for every group of non-standard text, button or background color that should change…

It also meant changing the way colors were called in code…

And finally, creating a new dark-version of all the icons and images… One of the benefits of not having a designer is that I can do this changes myself and relatively fast. Here’s the example of the dark gray vs. light gray.

c) Under the hood & other minor changes:

On the under the hood area this involved replacing iOS13 deprecated APIs with their newer counterparts and further strengthening of back-end processes to (hopefully) fix a bug that I can’t reproduce.

As for other changes worth highlighting: improvements to the Export OPML process, improvements to how onboarding and renew windows are drawn and tweaks to some NavigationBar titles. For instance, the main timeline is now called ‘Your Timeline’. 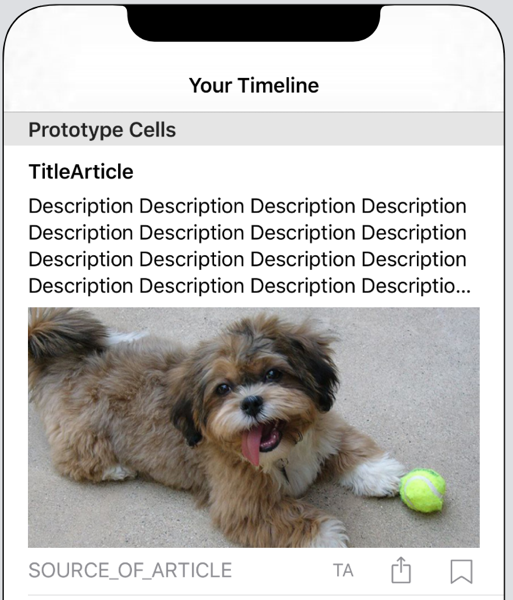 Something I also tried to improve is discoverability. My ranking is not stellar, if I search for ‘RSS Reader’ NewsWave appears at the 120th position, and if I search for ‘Feed Reader’ the position is 107th… So, not good.

Following advice from ’the web’ I’ve changed the app name in the store to ‘NewsWave: RSS Feed Reader’ and the subtitle is ‘Feeds, Blogs, RSS & News’. After two weeks, not measurable improvement…

I’ll continue to investigate what I can do better, discoverability is by far the key challenge I -and probably many other developers- face. Ah, almost forgot, I also added new ‘Dark Mode’ screenshots to make the app more appealing. 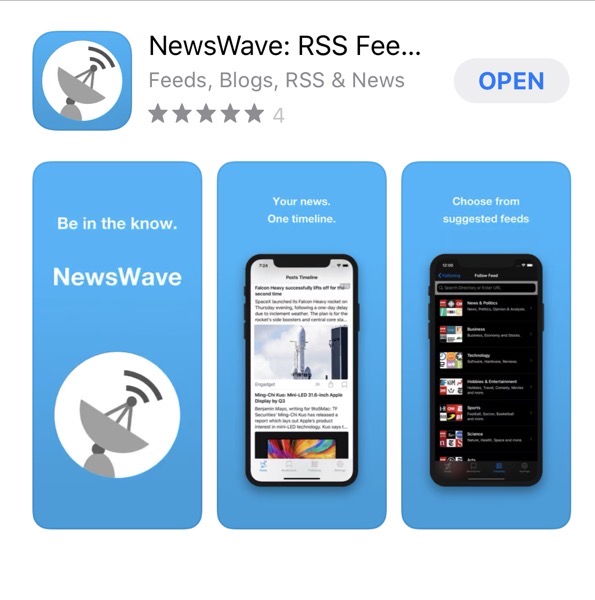