The launch of NewsWave this past May was the indisputable highlight. Releasing a new app after months of work is always a nerve wracking experience. 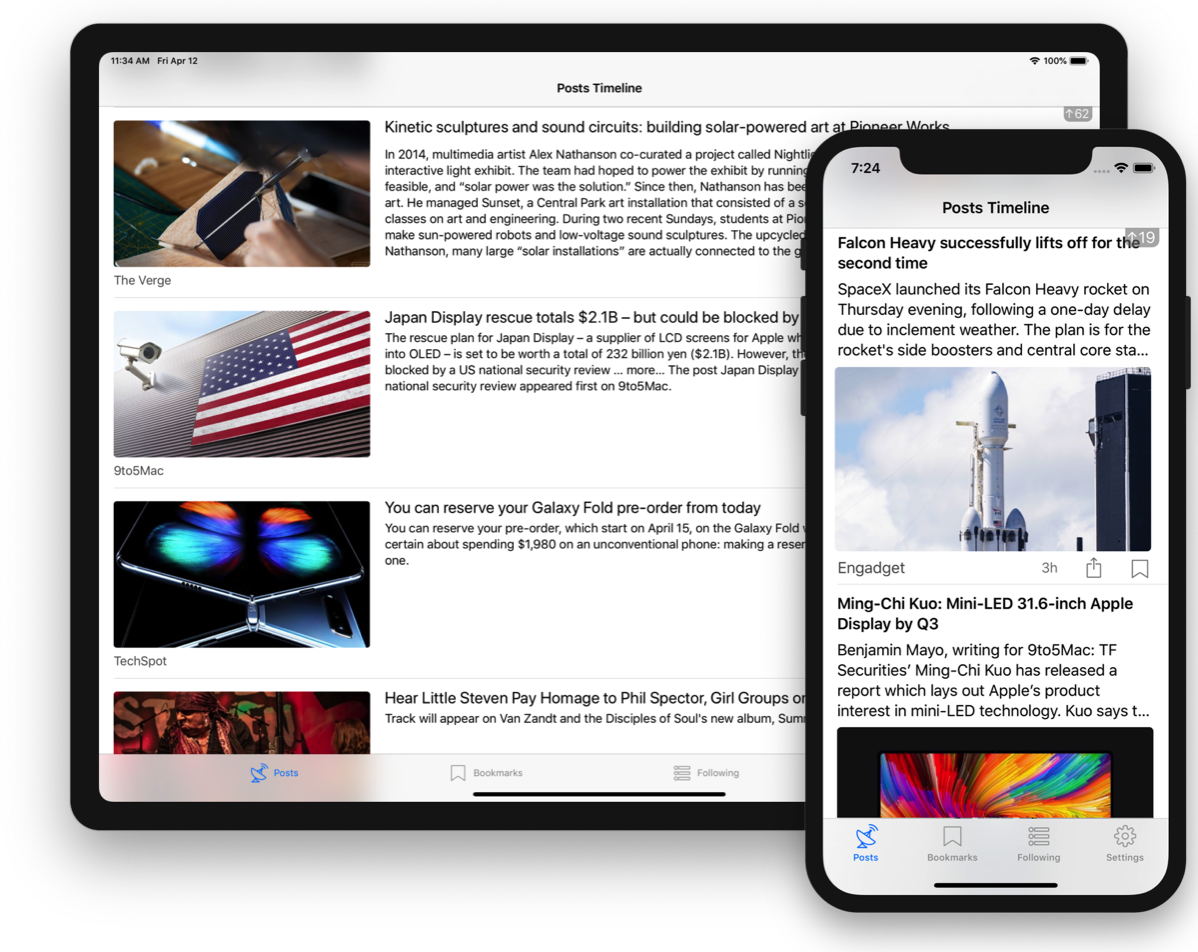 Fortunately the app was very positively received, since launch the app has been updated multiple times to improve and polish it. Even though there’s much else that can be done, more on that in the upcoming “2020 roadmap” post, I’m very happy with where the app is at today.

Excelling, the first app I ever released (in 2013 no less), continues to have its stable niche audience. As every year, I updated it with UI improvements and under the hood changes to ensure it remains functional as iOS continues to move forward. 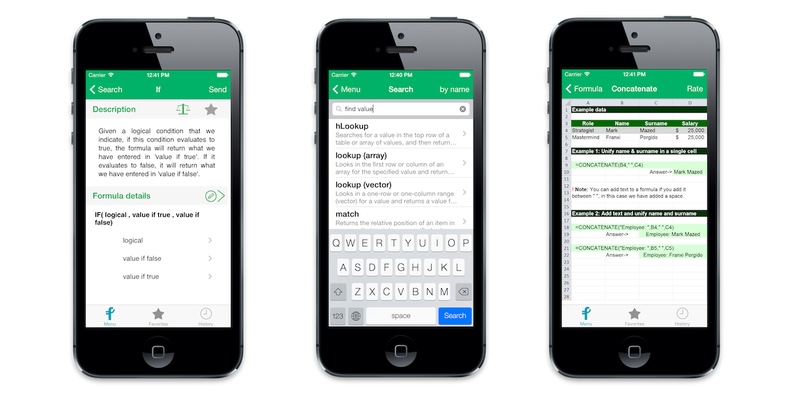 Denarius, the finance app launched in 2017, continued to struggle to find an audience. When I built Denarius banks did not offer an easy way to manage your spending in Europe. This changed drastically since then though as most banks now offer a way to track where and how you’re spending your money. This, together with the fact that Denarius was designed around the European banking system, thus limiting its success elsewhere, made me realize it was time to sunset the app.

I’m very proud of Denarius, it’s hard to retire an app you’ve invested hundreds of hours into, but its time. 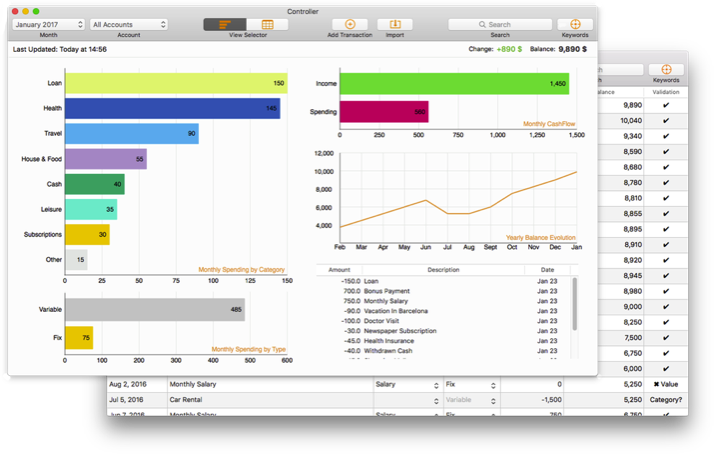 RiverNews is a stand alone RSS reader for the Mac built in 2018 as a POC inspired by a post from Brent Simmons. Even thought it had no marketing it quickly gained traction and has convinced me to use it as a foundation for NewsWave for Mac (more on this soon). 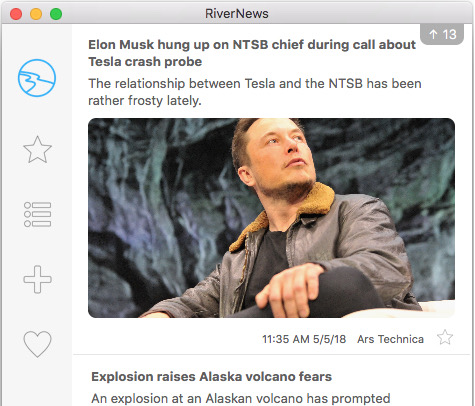 And that is all! 2019 was a great year, thank’s to all my users and fellow developers that have helped.

I’ll soon post about the 2020 roadmap, couldn’t be more excited about what’s to come for NewsWave and other apps.